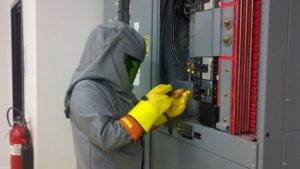 Bill Burke, NFPA’s division manager of electrical engineering explains, “OSHA says that you need to protect yourself, and NFPA says how.” In fact, OSHA standards regularly refer to the NFPA standards, but not to the specific edition, as it changes regularly.

As for what’s new in the 2018 edition, Burke says most of the changes are clarification of terms and modification of definitions, such as amended definitions of arc flash boundary and fault currents. In an effort to align with current OSHA standards and usage, the new NFPA code replaces the term “accidentally contacted” with “unintentionally contacted.”

Beyond language, a key message of the document, and one especially important for lay people to understand, is that “everybody has responsibilities” when it comes to electrical safety. Burke says both NFPA and OSHA are clear that project or building owners are responsible for the safety of personnel working on the site, as well as facility or project managers.

Also significant in the 2018 version of 70E is a reduction of the minimum threshold for protection when working on direct current (DC). “Twenty years ago, DC was basically dead, but it’s making a comeback with cell phones and photovoltaic power and wind power.” Burke explains that DC has different physical characteristics and shock hazards than alternating current (AC) does. Learn more about the new code at www.nfpa.org. 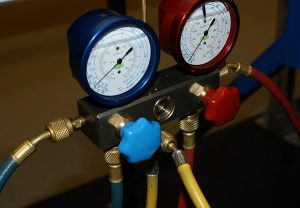 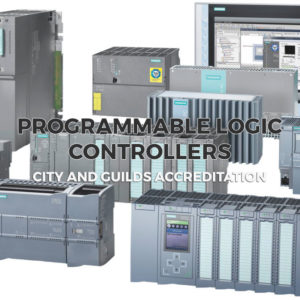