Technology gives us so much: it makes daily living less arduous, it gives us the means to carry out work more efficiently, and it keeps us connected to others all day, every day. All it requires in return is being plugged into an electrical outlet. With that requirement, however, comes great risks, and it’s our duty as users to minimise said risks.

The amount of fires that result from discarded cigarette butts or chip pans have seen a decline over the past few years, but, conversely, fires caused by electrical equipment have greatly increased. This is likely due to the fact that technology has become so ingrained in our daily lives that we think about how we use it about as much as we think about breathing.

This is particularly true in organisations that use a great deal of technology for workplace activities. We’ve forgotten that technology can be a ticking time bomb if we don’t take action to eliminate the risks they present and/or may develop over a long period of misuse or neglect at work.

Having an awareness of these risks, such as ensuring equipment has a British/European safety mark or not using unofficial chargers, enables users to utilise technology safely. Your organisation’s employees should be educated in the safe use of electrical equipment.

Likewise, having sufficient fire safety measures in place, such as appointing a trained fire warden and educating employees about the categories of fire signage, ensures that should something go wrong, people can still escape unscathed.

Just how common are electrical fires?

According to the Electrical Safety Council (ESC), fires from appliance misuse or ‘safety blunders’ have increased by over a third since 2009. The director general Phil Buckle stated that “People think they are behaving safely but the majority of people we surveyed had put themselves at risk by unknowingly making a safety blunder.”

The Fire Statistics from 2013/14 published by the Department for Communities and Local Government revealed that:

The main cause of fires in non-domestic buildings was faulty appliances and leads.

Another primary cause was the misuse of equipment or appliances.

The main source of ignition was electrical distribution.

What are the most common ‘safety blunders?’

Commonly-reported safety blunders are mostly very obvious oversights on the user’s behalf. According to a study carried out by the ESC, this includes:

Research also revealed that less than half of the people surveyed (49%) had a Residual Current Device in their fuse box (a safety device which cuts off the power if a fault is detected so to reduce the risk of a fire starting).

What should my organisation do?

You and your employees have a legal duty under the Electricity at Work Regulations (1989) to make sure you use electricity in the workplace appropriately and safely. You need to be aware of obvious fire risks that electrical equipment poses and understand what to do to minimise them.

Below are ways you can minimise electrical hazards in your workplace:

Following these risk-prevention methods, and other electrical safety advice laid out by the Health and Safety Executive, will ensure that equipment is used safely and does not put your organisation at risk of a fire starting. 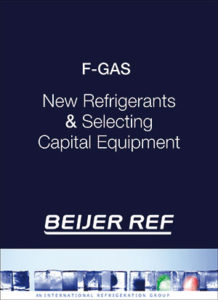 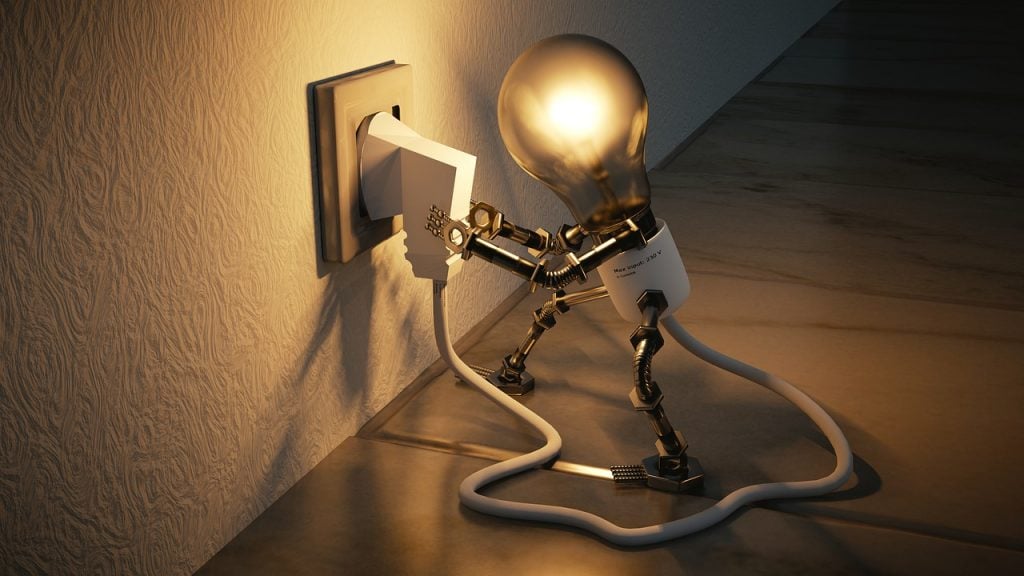