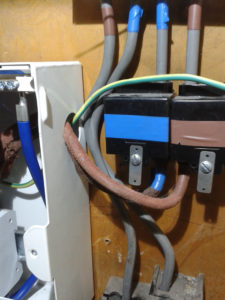 John Drac, 35, of Rowan Place, Newton Aycliffe, pleaded guilty to fraud and consumer protection related offences after falsely claiming to be a qualified electrician accredited by several trade associations. The court heard how Draco had offered to complete a full rewire of a property for £3,000. When his shoddy work was challenged by the homeowner, he abandoned the job and kept the full sum. Worried by the quality and safety of the work that had been done, the homeowner then contacted Hartlepool Trading Standards. A qualified council electrical engineer carried out a full inspection and immediately ordered it to not be used as it posed a serious risk of fire and electrocution. The resident was forced to pay an alternative trader thousands of pounds to fix the damage Draco had caused. At Durham Crown Court Draco, who chose to trade under the name J and A Electrical Solutions, was sentenced to 13 months imprisonment and confirmed that he had repaid his victim £3,820.

Ian Harrison, Hartlepool Borough Council’s Trading Standards and Licensing Manager, said: “This successful prosecution sends out a strong message that the courts will not tolerate rogue traders conning people out of their hard-earned cash. “These criminals will face lengthy jail terms and hefty fines, and we would encourage anyone who thinks they may have encountered a cowboy builder or rogue trader to report the incident to Hartlepool Trading Standards on 01429 523362 so they can be swiftly brought to justice.”

HFC Refrigerants Phase-Down Is Coming. Is Your Company Prepared? 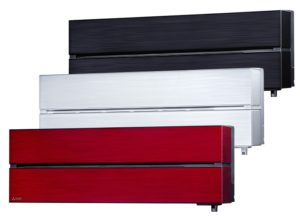