The UK Government has announced that unqualified persons can now legally purchase F-gases for use in mobile air-conditioning systems (MAC),

despite previously placing a ban on the activity.

In June 2015 the Environment Agency issued a notice to wholesalers, retailers and technicians in the MAC sector.

The notice stated that it was no longer legal to sell F-Gas refrigerant for the servicing of MAC in passenger cars, unless the customer purchasing the gas could demonstrate that the person intending to install it held a qualification in refrigerant recovery.

This was based on advice from the European Commission (EC) that article 11(4) of the 2014 ruling EU Fluorinated Greenhouse Gases Regulation prohibited sales to unqualified people for the purpose of servicing MAC in cars.

However, on the issue of the notice, the EC’s interpretation of the legislation was questioned by the UK industry stakeholders and  Defra sought additional legal advice.

“In a statement released last month it said: “Defra believes that such restriction do not apply for the servicing of MAC, only for the recovery of F-gases in such systems.

“Therefore, the UK Government believes that it remains legal to sell F-gases for use in MAC systems to those who do not hold recovery qualifications.

“Such F-gas products must nevertheless still comply with the 2014 Regulation, which requires that they are sold in refillable containers (Article 11(1)and Annex 111) with suitable provision having been made for its return for retrofitting.” 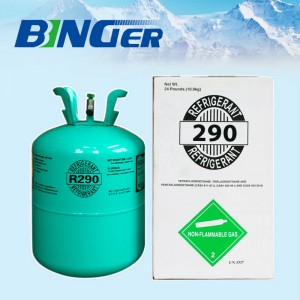 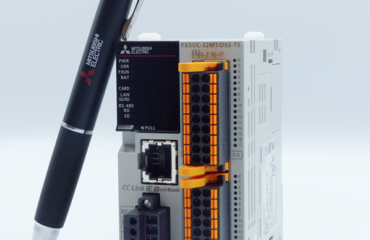