In a written question, MEP Jo Leinen of the German Progressive Alliance of Socialists and Democrats has asked for clarification from the Commission on the steps being taken to tackle the “burgeoning’ illegal trade in refrigerants.

Leinen, a shadow rapporteur during the formulation of the latest F-gas regulations (517/2014), asks what measures the Commission can take to reach out to member states where the illicit trade in refrigerants primarily takes place? He also questions whether the Commission is cooperating with national authorities and seeking to better enforce customs checks?

The MEP maintains that the illegal trade, which, he says, is mainly coming in from Asia, is jeopardising the goals of the F-gas regulation and the phase-down mechanism. He asks whether the Commission will seek to work with its Asian counterparts to identify and track exports of refrigerants destined for the EU market?

The question was placed on April 16. Questions are normally answered within six weeks.

In December, Lithuanian MEP Rolandas Paksas accused the European Commission of making a “nonsense” of the F-gas quota system over its failure to tackle the issue of illegal F-gas imports, which was costing millions of euros in lost taxes.

He asked why the Commission was not taking “urgent interim” measures to combat illegal imports of bulk HFC gases and equipment, and if, and when, it planned to impose stricter controls at the EU’s borders?

In response, Arias Cañete, EU commissioner for Energy and Climate Action said the Commission would promote best practices for enforcement and continue to pass on information regarding potential illegal trade to member states for their follow-up. In addition, he said, the Commission would compare 2018 data from Eurostat and elsewhere to analyse the extent and potential sources of illegal trade. 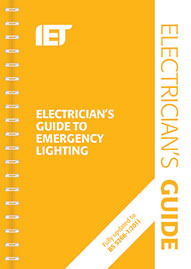 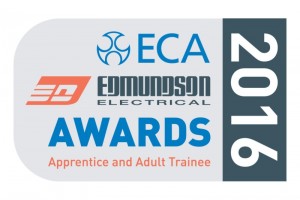