The government is pumping nearly £40m into improving the infrastructure for electric vehicles despite a sharp drop in hybrid car sales. 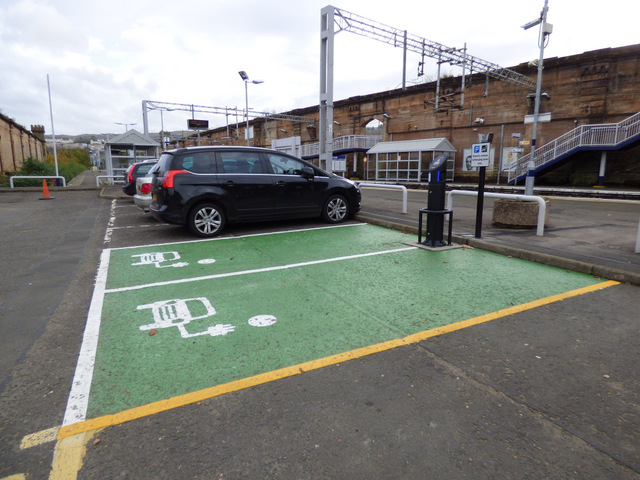 The Department for Transport will invest in UK engineering to “transform” the network of electric charge points. Wireless charging and “pop-up” pavement technology are among the investments being made.

Sales of plug-in hybrid vehicles slumped by 50.4% in June after the government scrapped a £2,500 grant. But the DfT said it was “focusing on the cleanest, zero emission models”.

New UK car registrations for battery electric cars rose by 61.7% to 2,461 in June compared with the same month last year, according to figures from the Society of Motor Manufacturers and Traders (SMMT).

However, the drop in demand for plug-in hybrid cars, which fell from sales of 4,571 vehicles last June to 2,268 vehicles last month, meant that overall the alternatively fuelled vehicle sector shrank for the first time since April 2017.

As well as scrapping the grant for plug-in hybrid models last year, the government also reduced the subsidy for pure electric cars from £4,500 to £3,500.

It also announced last year that it would end the sale of all new conventional petrol and diesel cars and vans by 2040.

Nevertheless, the government is now investing £37m in a number of projects to make it easier for electric car owners to charge up their vehicles.

The government’s new investment marks the first anniversary of the launch of the government’s Road to Zero strategy, which wants “almost every car and van” in the UK to be zero emission by 2050.

It has handed £2.3m to a company called Char.gy, which is developing ways to deploy wireless charging technology on residential streets which would remove the need for trailing cables and additional infrastructure.

Urban Foresight has been awarded £3m to roll out “pop-up” chargers which are built into the pavement, which are designed to help drivers without access to off-street parking.

At present, the UK has a network of more than 24,000 public charging connectors in nearly 9,000 locations, according to figures from the Department for Transport.

Jaguar Land Rover recently announced that it would invest millions of pounds in the UK to build a range of electric cars at its Castle Bromwich plant in Birmingham.

However, its chief executive Professor Ralph Speth criticised the number of charging points for electric cars in the UK.

“The current charging infrastructure is not really sufficient to cover the country, nor the hotspots of the cities. The government has to govern the process,” he told the BBC.

Get qualified to install the new Electric Charge Points.

The installation of the new Electric Vehicle Charging points will require a large workforce to install the required number of Charge points to meet their targets. Consequently, electricians with the appropriate qualifications could benefit from the additional workload that will come from the funding.

Technique are running our City & Guilds 2919-01 Level 3 Award In Domestic, Commercial and Industrial Electric Vehicle Charging Equipment Installation course in Chesterfield Derbyshire. We have a number of dates set for the remainder of 2019 and we predict that the course will only grow in popularity as Electrical Vehicles also grow in popularity.

For more information regarding our Electric Vehicle Charging course, please use the following link: https://learntechnique.com/course/2919-01-electric-vehicle-charging-equipment/ 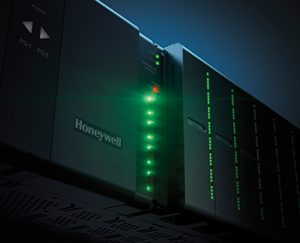