F-gas will remain in “no deal” Brexit

The UK government has confirmed that it will maintain the requirements of the F-gas regulations in the event of a “no deal” Brexit. 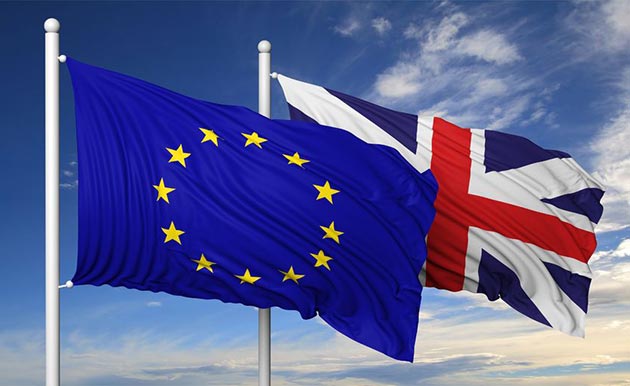 While the F-gas regulations will remain, a “no deal” could mean that UK-certified F-gas engineers may need to be re-certified by a body in an EU country if they wish to work in the EU.

Information on how a “no deal” scenario would affect the market for fluorinated gases and ozone depleting substances is one of a series of explanatory technical notices, published yesterday.

While the government insists that a “no deal” remains unlikely, Defra assures the industry that the majority of the requirements in the EU ODS and F-gas regulations will continue to apply in the same way after the UK leaves the EU, including in the unlikely event of no deal.

This, it says, will ensure the UK can continue to phase down the use of F-gases and maintain controls on ODS to meet its obligations under the Montreal Protocol.

It points out that the current quota systems are applied to companies not countries, and are administered by the European Commission. In a ‘no deal’ scenario, the UK would set up its own quota systems.

New UK IT systems would be established and administered by the Environment Agency (EA), but companies’ reporting requirements would not change.

Businesses that produce, import, or export HFCs or ODS or products and equipment pre-charged with HFCs or ODS would need to apply for UK quota to place them on the UK market. Businesses would also use the new UK systems to report on their use of ODS and F-gases.

The UK would continue to follow the European F-gas phase down, but would administer this through a separate UK system run by the EA. The current EU total HFC quota would be split into UK and EU portions. Companies would be notified by the EA before the end of this year of their UK reference value (the baseline for calculating annual UK quota values) and UK HFC quota for the period from 30 March 2019 to 31 December 2019.

To determine these quantities for each company, the EA and Defra have already written to each EU quota holder asking for evidence of the quantity of HFCs they placed on the UK market in 2015, 2016 and 2017. The European Commission is running a parallel exercise to determine the allocation of EU quota for UK companies that currently place HFCs on the EU market. This would enable these companies to continue to get a quota from the European Commission in the unlikely event of no deal, but their quota would be adjusted to deduct their UK market share.

A new UK quota system would also require a new UK HFC registry and reporting system, to capture the same type of information as is currently recorded on the EU HFC registry and F gas reporting tool. The development of a tool is said to be underway.

The UK would continue to use a quota system to restrict the use of ozone depleting substances. Where companies currently apply to the European Commission for an ODS quota, they would instead apply to the EA. Businesses would also need to use new UK systems to report to the EA on their use of ODS and apply to the EA for import and export licences on a new electronic licensing system.

The requirements to receive an ODS licence will not change, only the IT system used to apply for a licence. Further information on how to use the new IT systems will be communicated later this year. From March 29, businesses would need to hold a licence to import or export ODS between the UK and EU.

Certificates issued by EU bodies will continue to be valid in the UK, enabling technicians holding those certificates to continue working here. However, engineers certified by UK bodies to service F gas equipment may need to be re-certified by a body in an EU country if they wished to work in the EU, unless the EU decides to continue recognising such certificates. 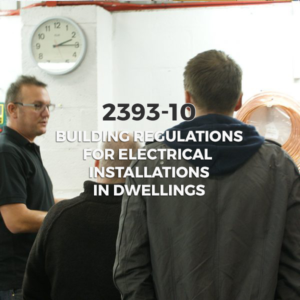 Tradesmen fined for shoddy electrical work which could have cost lives 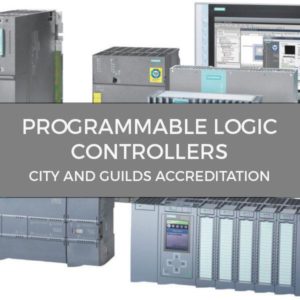