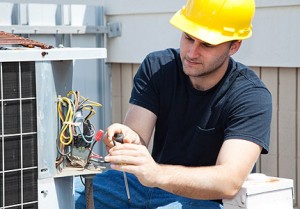 A Birmingham distribution firm was ordered to pay £9,821 after pleading guilty to three offences under the General Product Safety Regulations 2005 at Birmingham Magistrates Court today (17 March 2016).

Yi Li, principal director of Newemoo Ltd, which trades from 2-4 Benacre Drive, in Digbeth, also pleaded guilty to three offences relating to the safety of electrical goods distributed by the company for online electrical retailers based in the Far East.

City council Trading Standards officers visited the firm’s premises on 9 February 2015 to fully inspect the warehouse, where they found a number of similar Cubot phone kits from the same manufacturer in China. Three phone kits were taken for examination and testing – one of which failed the safety test on marking and instructions, and notably posed a serious risk of fire and electric shock.

Following this result, officers returned to the premises on 2 April 2015 and seized 33 X6 Cubot phone kits and 82 similar items. Several other electrical items were also taken for testing – including AC/DC adaptors for audio visual equipment, which were also found to be dangerous.

Cllr Barbara Dring, Chair of the city council’s Licensing and Public Protection Committee, said: “People buying electrical goods rely on them meeting rigorous safety standards – they don’t expect to be at risk from everyday items like phone chargers or adaptors.

“Consumers should be wary of buying cheap electrical goods online, as they may not comply with safety standards. The reality is these products failed essential safety tests and you wouldn’t want your phone to catch fire while it was charging.

“This is why it’s important for Trading Standards to take action and bring cases like this to the public’s attention.”

Newemoo Ltd was allowed to continue trading throughout this investigation and are still trading. 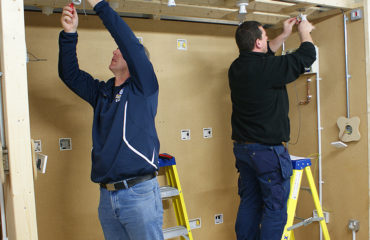 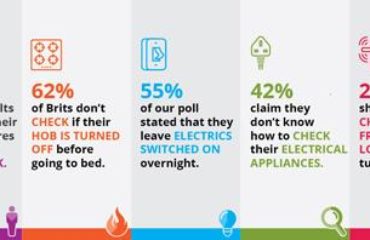 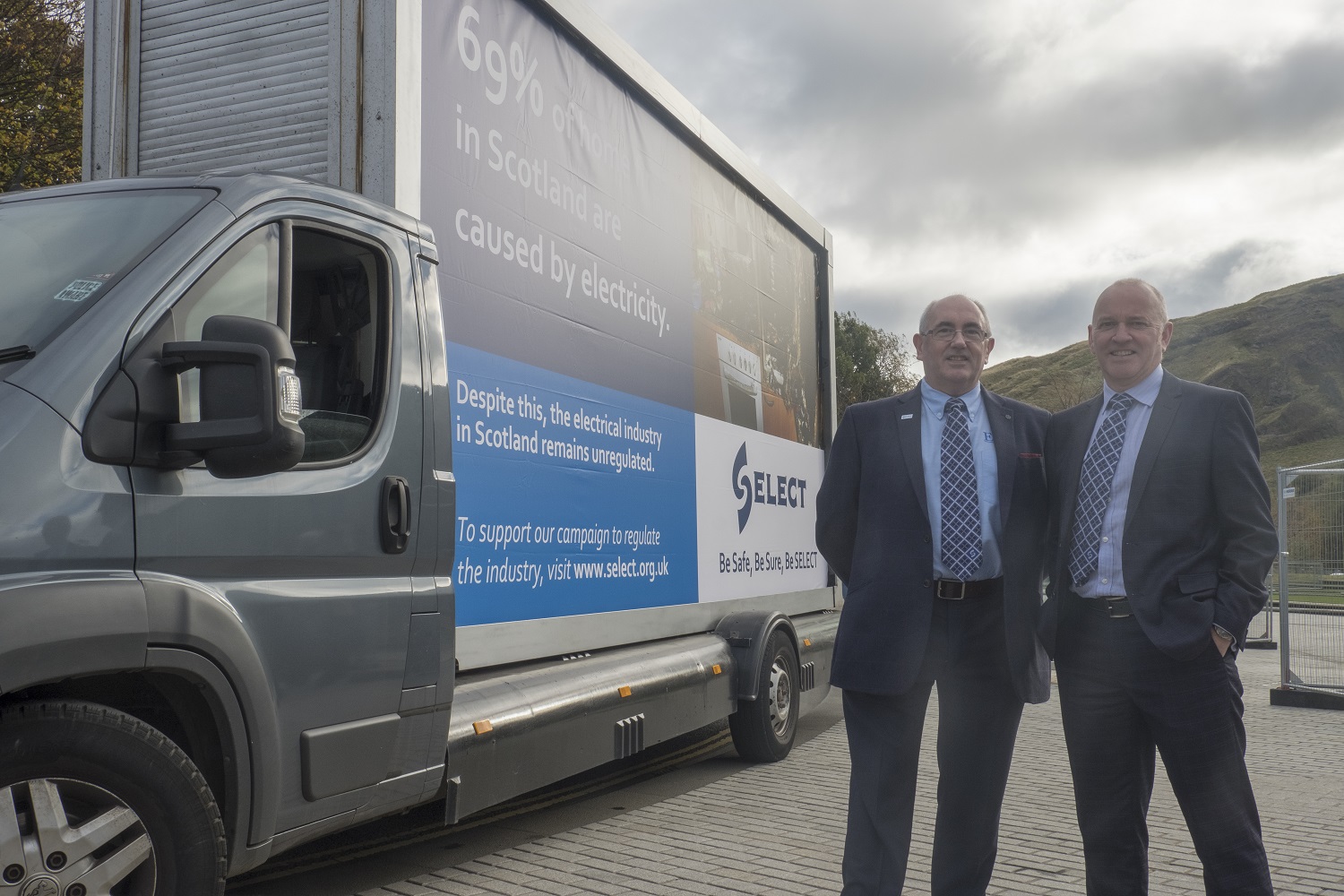 SELECT runs radio campaign to reinforce use of qualified electricians