The task of supervision of machinery and industrial processes on a routine basis can be an excruciatingly tiresome job. Always being by the side a machine or being on a 24×7 patrol duty around the assembly line equipment checking the temperature levels, water levels, oil level and performing other checks 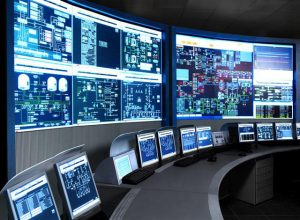 would be considered a wastage of the expertise of the technician on trivial tasks. But, to get rid of this burdensome task, the engineers devised equipments and sensors that would prevent or at least reduce the frequency of these routine checks. As a result of that, control systems and it’s various off springs like SCADA systems were formed. Supervisory Control and Data Acquisition (SCADA) offers the ease of monitoring of sensors placed at distances, from one central location.

Supervisory control first evolved in electric utility systems when a need to operate remote substation equipment without sending in personnel or line crew at the remote site was felt. In 1940s, a pair of wires for every unique equipment was used between sites. The potential of multiplexing on one pair of lines was soon put to use taking ideas from the Magnetic Stepping Switch developed by telephone companies in the 30s. Security being an issue, a select-check-operate procedure was adopted where the operator waited for acknowledgement from device before finally operating it. Taking further cues from the telephone relay systems and its coding schemes, Westinghouse and North Electric Company developed the Visicode supervisory control.

General Electric and Control Corporation too developed their own independent supervisory control programs. These were used in pipelines, gas companies and even airports for runway landing lights. These systems became popular during 1950 and 1965. By that time, i.e. in 1960s Telemetry was developed for monitoring purposes. Before 1970’s equipment was generally hard wired as solid state devices were in birth and infancy stages. But with the advent of low cost computer technology, software and computers enabled the performing of the functions previously done by technicians and operators sitting besides panel instruments and tone telemetry.

The first push was given by the 8 and 16 bit computers called minicomputers. The second was the microprocessors, several years later. Computers offered flexibility in programming and communicating with field data acquisition units that was previously being done by hard wired equipments. This was the dawn of SCADA. Many organizations have been involved with the standardization of SCADA systems since then, including the IEEE, American National Standards Institute, Electric Power Research Institute, International Electrotechnical Commission, DNP3 Users group etc.

SCADA monitors, controls and alarms the plant and/or regional facilities’ operating systems from a centralized location. It includes the communication of information between a SCADA central host computer, many scattered units and/or Programmable Logic Controllers. For example, in a water filtration plant, the remote units measure the pressure in pipes and report the readings to the central computer located somewhere in the control tower. In case of any anomaly, the SCADA system would alert the main station of the problem apprising it of other details like the severity of the anomaly and measurement values in an organized fashion. The systems may vary from simple, like temperature reporting in a building to complex like monitoring the traffic on many traffic lights. The system consists of the following elements: 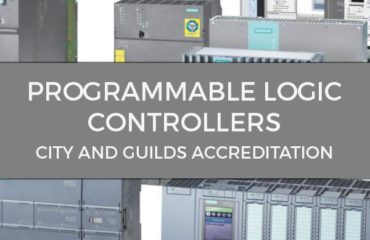 Inside the Top Causes of PLC Control System Failure 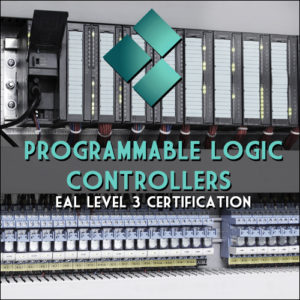 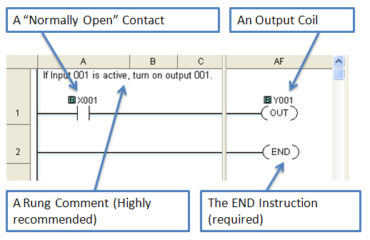 PLC – What is Ladder Logic?