by Cory Alton / Thursday, 24 October 2019 / Published in Blog
Despite Government committing to the introduction in England of electrical safety checks in the private rented sector in July 2018 and then the Ministry of Housing, Communities and Local Government (MHCLG) stating its intention to introduce legislation in January 2019, landlords and letting agents are still left without answers.

In January 2019 MHCLG said that letting agents and landlords will be given at least six months to familiarise with the new legislation before it comes into force, nearly a year on and our sector still doesn’t have answers. 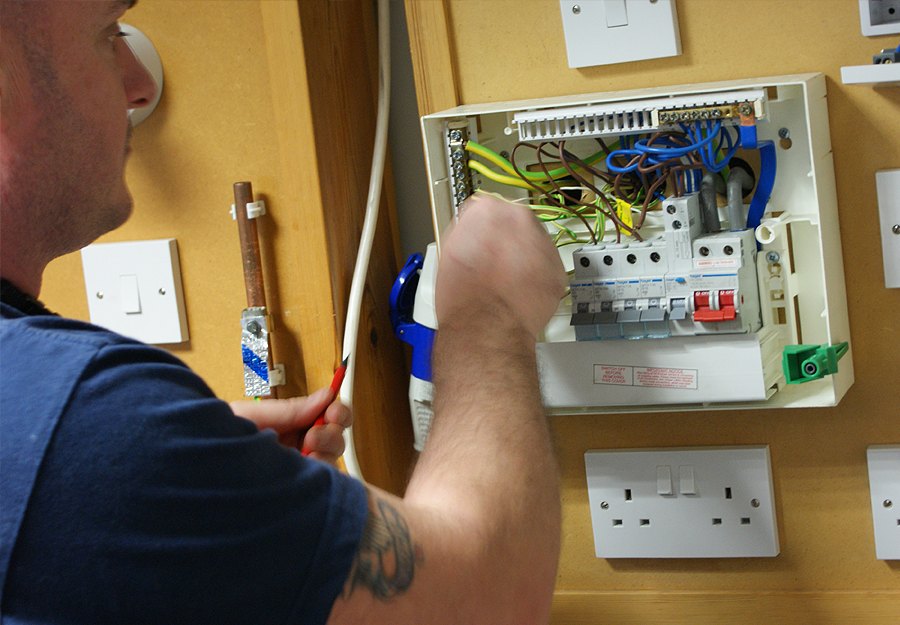 Following Royal Assent of the Housing and Planning Act 2016, Propertymark sat on a Government working group to provide recommendations to ministers on what, if any, legislative requirements for electrical safety in the private rented sector should be introduced, and to ensure that any requirements strike the right balance by protecting tenants while not over burdening landlords. Recommendations were published in November 2017

Recommendations from the report:

1. Five yearly mandatory electrical installation checks should be set out in secondary legislation.

2. Visual checks of the safety of the electrical installation by landlords at a change of tenancy should be encouraged as good practice and set out in guidance.

5. The installation of Residual Current Devices (RCDs) by landlords should be encouraged as good practice and set out in guidance.

7. DCLG should commission the Electrotechnical Assessment Specification (EAS) management committee to consider the most effective method of assessing ‘competent PRS testers’ to carry out electrical inspections and tests.

8. Legislative requirements should be phased in, beginning with new tenancies, followed by all existing tenancies.

On 30 September 2019, Labour MP Jim Fitzpatrick tabled a parliamentary question asking when the checks would come for landlords, but Housing Minister, Esther McVey revealed on 8 October 2019 that there is still no start date in mind.

“This will be achieved through secondary legislation, subject to parliamentary time.

“In the meantime, it remains best practice for landlords to ensure that the electrics in their properties are safe.”

Following the Question and response from the Minister, David Cox, Chief Executive of ARLA Propertymark, said: “We agree that it is best practice for landlords to ensure that electrical safety checks are carried out regularly in their properties and to get into the habit of doing so before legislation comes in.

“The Homes Fit for Human Habitation Act 2018 require landlords to ensure that homes are safe, healthy and free from things that cause serious harm, and Government guidance for tenants includes electrical safety within that.”

The question is timely and comes as a new Queen’s Speech will set out the Government’s legislative agenda on Monday, which will kick off a new parliamentary session.

ARLA Propertymark supports the Working Group’s recommendations and believe it’s important that they are implemented as soon as possible.

In 2015, the Scottish Government introduced a new duty to carry out electrical safety inspections in private rented properties and tenants are receiving higher levels of safety and protection.