Landlords should have a mandatory responsibility to check the electrical installations on private rental properties every five years, a working group on electrical safety has told the Government. 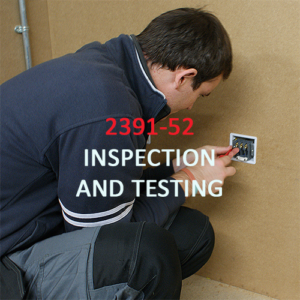 The group, chaired by officials from the Department for Communities and Local Government and members from interest groups such as ARLA Propertymark and the Residential Landlords Association, concluded that legislation would be necessary to improve electrical safety standards.

This would bring the private rental sector in line with current regulations for Houses in Multiple Occupation.

However, safety campaigners were unhappy that the Government won’t be taking immediate action.

Phil Buckle, chief executive at Electrical Safety First, said the Government should act on the recommendations straight away, particularly given the safety concerns raised by the Grenfell Tower fire.

He said: “We are extremely disappointed that the Government is not recommending policy change.

“The tragic fire at Grenfell House made it clear that more has to be done in order to protect people who are living in rented accommodation. Electrical Safety First has long been campaigning for the introduction of mandatory five-yearly checks on electrical installations in privately rented homes.

“Currently, there is an ‘expectation’ on landlords to keep electrical installations safe, but no legal obligation. This means that the electrics and appliances contained within rented properties could go unchecked for many years, presenting a serious risk of fire”.

“This position has been shared amongst the stakeholder community, and is in line with what has been introduced in Scotland and is now being pursued in Wales. Without regular mandatory checks, Electrical Safety First believes that the number of fires caused by electricity in the private rented sector will only get worse.”

A Working Group report is typically compiled by Government officials and interested parties, but a response is rarely given immediately. Instead, the Government may respond at a later date with a policy statement or a new consultation on the proposed changes. 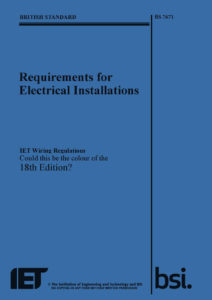 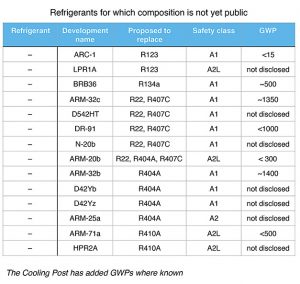 At least 80 new refrigerants under test