ACRIB has called for more support from Government to improve training take up and increase skills levels in the air conditioning and refrigeration industry.

ACRIB, the Air Conditioning & Refrigeration Industry Board, was reacting to the government’s recent response to the Environmental Audit Committee report on the UK’s progress in reducing F-gas emissions.

Echoing the recent reaction of manufacturers’ group FETA, ACRIB welcomed the Government’s willingness to work with industry on training but said it believes this “lacks teeth” and called for mandatory qualifications and the establishment of a national register.

“One of the key recommendations of the EAC report was that government work more closely with industry to deliver solutions to ensure effective implementation of the F-gas regulation and reduction of emissions,” explained ACRIB chairman, Graeme Fox of BESA. “One of the critical issues for our industry is training in low GWP alternatives, and this is an issue that ACRIB has been swift to address. However more support is needed from government to improve training take up and increase skills levels in the industry.”

With breaches of the F-gas regulations and illegal refrigerants seemingly becoming an increasing problem in the UK, ACRIB, like FETA, was critical of the government’s rejection of calls for increased resources for DEFRA and the Environment Agency (EA).

In a statement, it said: “ACRIB would, of course, like to see both departments given greater prioritisation for resources by Central Government. In the interim, we will continue to highlight blatant infringements of regulations, particularly by on-line retailers.”

ACRIS is the umbrella organisation representing trade associations and professional institutes operating in the RACHP sector. 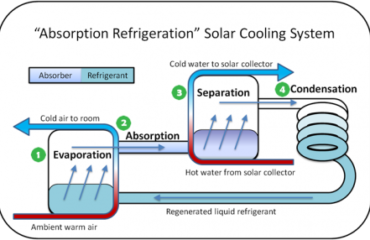 Cooling and refrigeration sector: the centre of the EU’s energy system 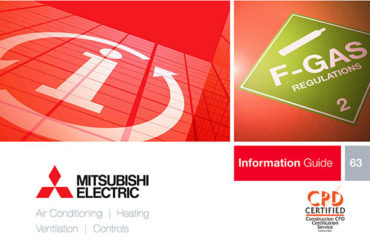