Despite assurances from both the Environment Agency and online auction site eBay of measures to prevent illegal refrigerant being sold on the internet, black market gas continues to appear.

Checks on eBay UK this week revealed at least 10 adverts for a range of HFC refrigerants, all of them seemingly being offered in illegal disposable, non-refillable cylinders. The sellers from Essex, London and Wolverhampton were offering refrigerants including R410A, R134a, R32, R407C and R404A.

After the Cooling Post exposed the extent of the illegal eBay trade to authorities, last year, most of the product was removed, but it in recent weeks it has returned. This is despite eBay telling the Cooling Post last year: “There are blocks in place to prevent the listing of illegal items, and we also constantly monitor our marketplace to enforce this.”

The UK Environment Agency (EA) has made similar claims. Last year the EA assured the government’s Environmental Audit Committee that it regularly monitored social media sites, such as Amazon and eBay. 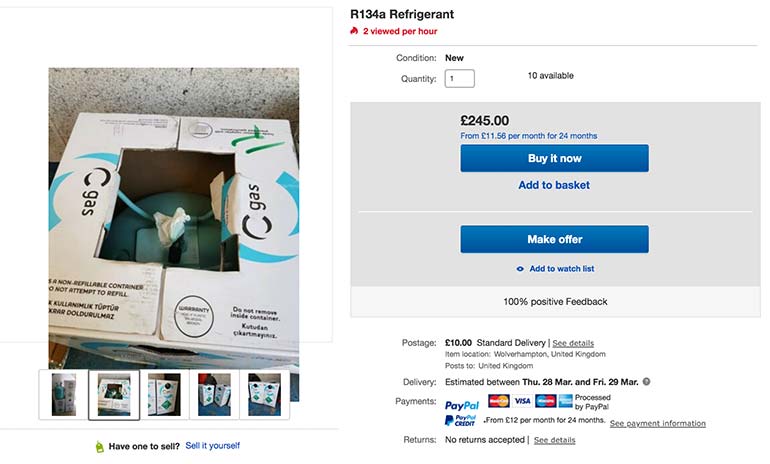 The latest crop of illegal material reflects the now falling value of the gas. Depending on refrigerant, the illegal disposable cylinders were selling for between £300 and £400 last year – a distinct saving on the price of legitimate refrigerant. This has now dropped to £200-£300 per cylinder.

Not surprisingly, none of the adverts mention the F-gas regulations, and it is not known whether the refrigerant has been imported under the European quota system.

The Cooling Post has notified both eBay and the Environment Agency of the presence of this illegal product. At the time of posting it remained on the website. 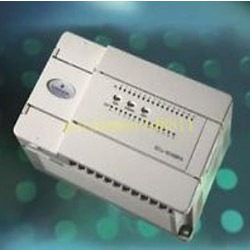 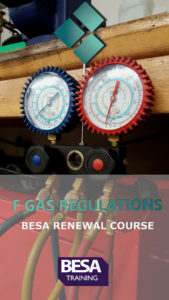