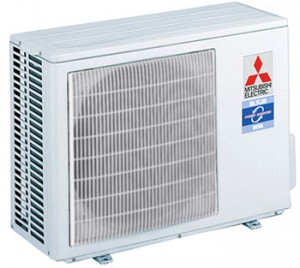 Mitsubishi Electric is to introduce the lower GWP refrigerant R32 across its air conditioning and heat pump product ranges in the UK from 2017.

Mitsubishi Electric, like many of its rivals, has introduced air conditioners using R32, the non-ozone-depleting lower GWP alternative to R410A, in the Far East and Australasia but, until now, the Japanese manufacturer has remained silent on its intentions for Europe.

It has now been revealed that it is to challenge its main rival Daikin, the R32 pioneer, with new products across its main product platforms from 2017. This will include a move to R32 on Mitsubishi Electric’s residential M Series and commercial P Series air conditioning ranges and Ecodan heat pumps.

Only Mitsubishi Electric’s VRF products will remain on R410A for the time being, although an R32 version of the company’s recently re-launched City Multi HVRF water/refrigerant hybrid will be launched in 2017.

He described it as the next generation refrigerant and a good substitute for R410A, despite its slightly higher pressure and mild flammability.

For those concerned about the new gas, he said: “There are millions of R32 units already installed in Japan and Asia, so you here in the UK will not be guinea pigs.”

On the plus side, he told the audience that R32 benefits from being a single component refrigerant, making it easier to reuse and recycle, easier to handle, won’t separate, has no glide and exhibits higher efficiency than R410A.

With limits on charge sizes due to its “mild flammability”, R32 is currently proving a challenge for VRF, which is why Mitsubishi has developed its hybrid HVRF solution.

“The timing for R32 VRF will be advised in due course,” a Mitsubishi Electric UK spokesman later told the Cooling Post. “Our plans are about offering a harmonised solution for customers because we need to avoid the situation where as an industry, we are using different refrigerants on different systems in the same buildings.”

The spokesman also indicated that limited use of CO2 is being considered especially for heat pumps where the predominant load is on hot water.

It seems likely that Mitsubishi Electric will roll out similar R32 introductions across Europe but, so far, there have been no announcements of timings for individual countries. 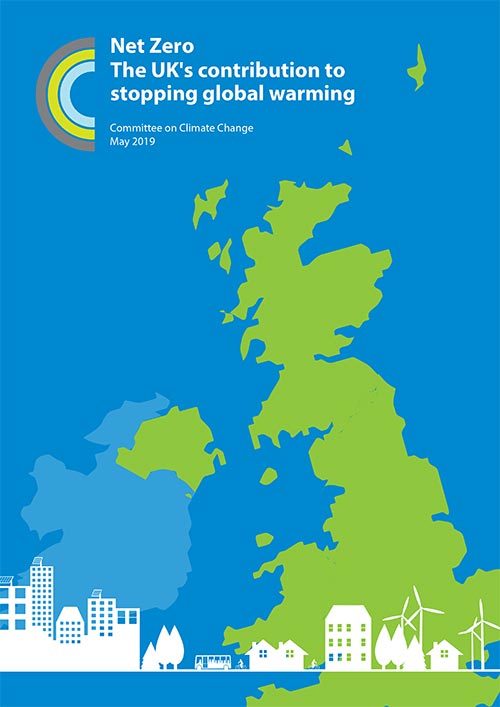 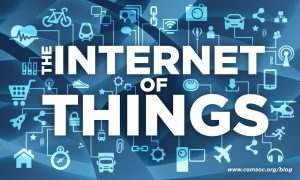 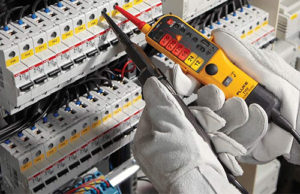