Refcom, the largest UK register for safe refrigerant handling, has called for F-gas emissions rules to be tightened in the wake of Brexit.

Responding to the inquiry by the parliamentary Environmental Audit Committee, Refcom called for the UK to close a number of “loopholes” that allow some operators to circumvent the European F-gas regulation.

“In particular, sellers of split air conditioning systems should be required to keep records of who the purchaser is and who will be installing the equipment,” said Graeme Fox, senior mechanical engineer at the Building Engineering Services Association (BESA), which manages Refcom.

“The Environment Agency has told us repeatedly that its hands are effectively tied because there is currently no requirement for sellers to hold records. This makes a mockery of attempts to control the sector and keep an accurate track of F-gas usage.”

Refcom has previously recommended that a mandatory register of individual operatives should be set up to work alongside the company register, which was made compulsory in 2009. While there is a voluntary scheme in place operated by ACRIB/SKILLcard, Refcom now believes this should be endorsed by the government and made mandatory in order to “properly and effectively police the regulations as a whole”.

Graeme Fox stressed that, as the phase down of HFC refrigerants gathers pace in line with the global reduction timetable, this will become increasingly important.

“The scarcity of non-flammable refrigerant gases will force many more contractors to work with flammable and mildly flammable gases,” said Fox. “It is, therefore, essential that the technician workforce is upskilled to reflect the additional demands of working with these gases and that the sector as a whole can demonstrate these competencies.

“Tighter controls on company registration as well as mandating the operative register will provide that evidence trail,” he added.

Refcom simplified the process for checking company registrations earlier this year with the launch of a search facility on its website (www.refcom.org.uk) that allows suppliers to check customers’ credentials by both company name and/or F-gas certificate number. It is also preparing to launch free software licenses to all its registered companies enabling them to comply more easily with log books and record keeping.

Refcom argues that this will help the government by making it easier to collate gas usage across the country for reporting and monitoring purposes. This data will include all gas being placed on the market including amounts contained in pre-charged systems, gas supplied in bottles, recovered gas being recycled for re-use, and recovered gas being sent for destruction.

“All gas movement once it enters the UK market will be traceable from entry to destruction, which will be crucial for monitoring future progress on F gas emissions reduction,” said Graeme Fox.

Refcom also urged the Brexit inquiry to recommend better resourcing of the enforcement regime managed by the Environment Agency – with the possible implementation of civil penalties. This would ensure the UK was able to meet its obligations under the Montreal Protocol and the subsequent reinforcement of F-gas targets through the 2016 Kigali Accord.

Refcom confirmed that, as part of the BESA Group, it would remain involved in the EU after Brexit through the umbrella European contractors’ body AREA and would continue to work with the European manufacturers’ association EPEE.

“This will allow us to maintain a link to the evolving legislation and guidance and means Refcom is well placed to assist the UK authorities in keeping our own regulatory framework up-to-date and relevant,” said Mr Fox.

The European Audit Committee has established that the growth in the use of refrigeration and air conditioning systems has seen the amount of F gases in circulation rising. However, it stated that if the regulations continued to work “as intended”, the UK would remain “on track” to hit its emissions reduction targets. 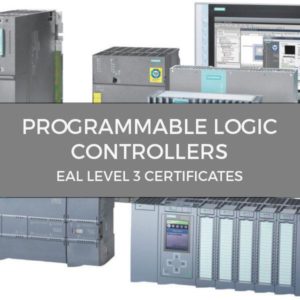 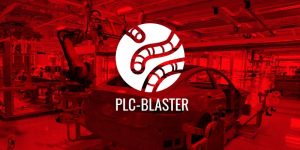 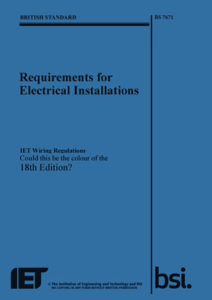