There is a greater risk of electrical fires in social housing due to inequalities in electrical safety standards, a leading safety charity has said.

Electrical Safety First is calling on the Scottish Government to equalise safety checks between private rented housing and social housing.

The Scottish Government requires regular electrical checks, by a registered electrician, in all private rented homes, but the legislation doesn’t cover those in social housing, or those living in their own homes, who comprise more than 80% of the total housing mix.

Phil Buckle, chief executive of Electrical Safety First, said: “There is a clear inconsistency between electrical safety standards in private and social housing – and even more so in relation to owner-occupied homes.

“While owner occupiers can choose to determine acceptable risk levels in their home, this can be an issue when they live in tenements and flats, where fire can easily spread and impact on other residents. We want a common electrical safety standard for all housing in Scotland. At the moment, we really do have ‘inequality streets’, where one resident might be much better protected from electrical risk than their neighbour next door.”

The safety charity is calling for five yearly electrical safety checks to be extended to all social housing and mandatory checks in owner-occupied properties – or, as a first step, in owner-occupied flats. The charity is also lobbying for RCDs, which rapidly cut the current to prevent a fatal electric shock, to be fitted in all rented homes. 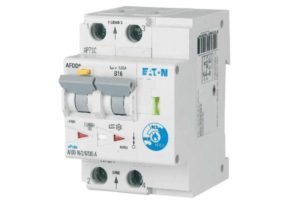 The invisible hazard: The threat of arc fault incidents in commercial buildings 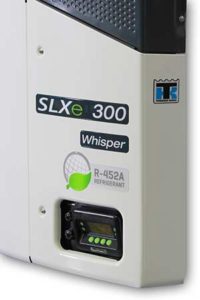