Daikin’s only independent distributor Space Air Conditioning plc, has been placed into administration. It has ceased trading after 36 years of success.

The company ceased trading on Friday, after being unable to shore up trading losses.

Neil Afram, Space Air’s founder and managing director said in a statement: ”It is with great sadness and regret that after more than 36 years as an independent Daikin distributor, we have been forced to cease trading and place the company in the hands of administrators. I would like to apologise for the inconvenience and distress this situation has caused our customers and staff. I expect to make a more detailed statement in due course but in the meantime wish to thank our loyal customers for all their support over the years and in particular our amazing employees who remained as diligent as ever in very difficult times.”

The company, which claimed to the UK’s longest established independent air conditioning distributor, was also the largest of Daikin Europe’s network of independent distributors. The company was credited with pioneering many of Daikin Europe’s innovative air conditioning and heat pump products and making a significant contribution to Daikin’s market leading status in Europe.

Daikin is expected to make a statement about arrangements for existing Space customers. 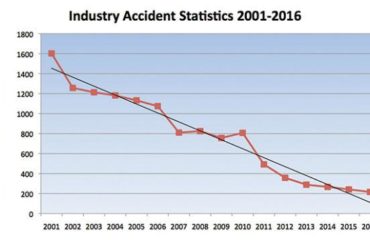 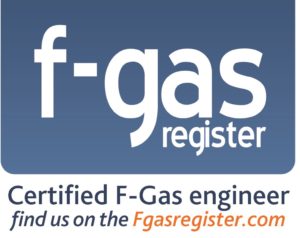 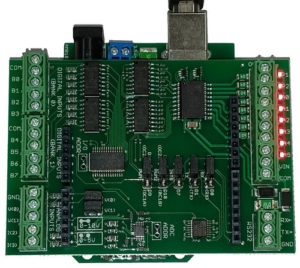