Refrigerants are substances, often in liquid form that are used in a refrigeration cycle to cool a certain space. 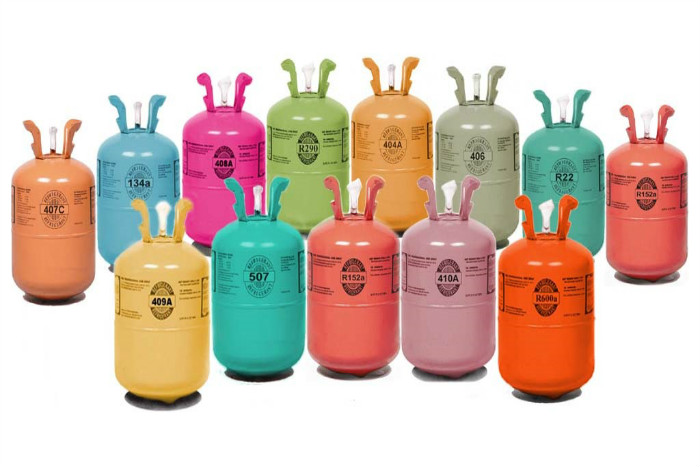 In the HVAC industry, refrigerants are used in various equipment such as air conditioners, refrigerators, freezers, etc. Refrigerants are substances, often in liquid form that are used in a refrigeration cycle to cool a certain space. It is responsible for capturing heat and then releasing it to another space by using the thermodynamic phenomena of phase changes wherein fluid changes into gas and vice versa. Greenhouse gases like carbon dioxide and emissions from some refrigerants are contributors to global warming by absorbing infrared radiation and holding it in the atmosphere. This is called the greenhouse effect.

Global Warming Potential (GWP) Refrigerants have a measure of the amount of heat a gas will trap in the atmosphere over time as compared to carbon dioxide. This is called GWP or Global Warming Potential. Carbon Dioxide has a baseline GWP of 1, therefore, a gas that has a GWP that is higher than 1 traps more heat than CO2.

There are also some chemical compounds, which include refrigerants, that contribute to the depletion of the ozone layer. The ODP of chemicals is the measure of how much it causes the ozone layer to degrade as compared to trichlorofluoromethane (CFC-11), which has a baseline ODP of 1. Therefore a chemical with an ODP over 1.0 will degrade the ozone layer more than CFC-11. Types of Refrigerants

Popularly known as CFC’s, they are an excellent unreactive refrigerant that has a low boiling point. They also have low toxicity, are inexpensive, easy to store and have no fire risk. Unfortunately, these are ozone-depleting greenhouse gases which contain fluorine, so they are dangerous to the environment. In 1994, most countries have already stopped producing CFCs. By 2020, developing countries should have already eliminated all CFC stock.

These are known as HCFCs, and are currently being used as a replacement for CFCs. But soon, even these will be phased out over time. HCFC’s are more ozone-friendly than CFCs, but still deplete the ozone, just at a slower rate. HCFCs is a potent greenhouse gas that is many times more potent than carbon dioxide. In addition to this, HCFCs have contributed to chlorine build-up in the atmosphere. Hydrofluorocarbons HFCs are chosen by many refrigeration manufacturers because they are a good replacement substance for CFCs and don’t deplete the ozone as much as CFCs or HCFCs. Unfortunately, HFCs are a potent greenhouse gas source, therefore having a high global warming potential. Natural Refrigerants Natural refrigerants occur naturally, meaning they are not man-made like other refrigerants that were just discussed. They can be utilized as cooling agents for refrigerators and air conditioners. Examples of natural refrigerants are hydrocarbons, ammonia, carbon dioxide and water. Hydrocarbons or HC contain carbon dioxide, but this has a Global Warming Potential of 1 and HCFCs and HFCs that are popular on the market have a GWP in the thousands. Therefore, hydrocarbon that is used as a refrigerant is the most environmentally-friendly option that is available today. 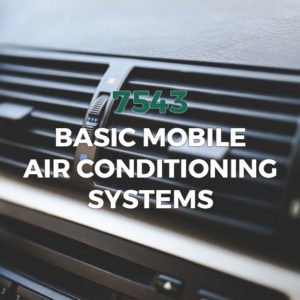 What causes AC refrigerant loss in a car? 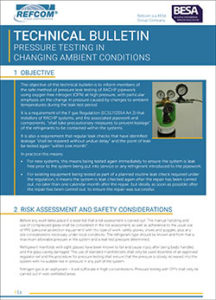