An update to the 17th Edition of the Institution of Engineering and Technology’s (IET) Wiring Regulations will be available on the IET website from June 3.

The Medical Locations (HD 60364-7-710) section of Requirements for Electrical Installations (BS 7671) was published by the European Committee for Electrotechnical Standardisation (Cenelec) in March 2012, and in some cases, has differing technical requirements to those within the 17th Edition IET Wiring Regulations (BS 7671:2008) published in 2011.

JPEL/64, the UK national committee responsible for BS 7671, has therefore decided to issue a corrigendum to technically align Section 710 of the 17th Edition with the refreshed Medical Locations regulations.

Ian Reeve, senior engineer at the IET said: “When undertaking the technical alignment process, the opportunity was taken to amend and restructure certain requirements, regulations and sentences to make it easier for the reader. The main technical changes have been indicated with a bar to the right of the text.”

The corrigendum will be issued free of charge and will be available to download from the IET’s website at this address www.theiet.org/updates-pe from June 3 2013. 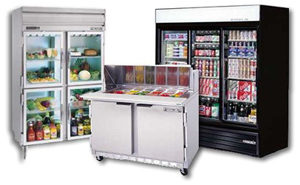 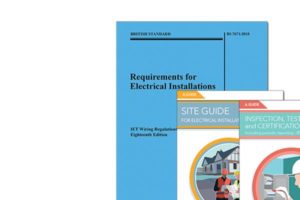 Save money on your copy of the 18th Edition