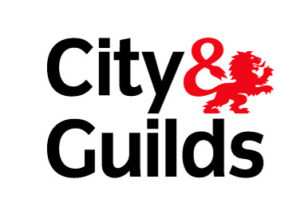 From July 17th 2017, the City & Guilds 2391 qualification will be re-introduced here at Technique Learning Solutions.

It can be undertaken with the following options:

City & Guilds 2391-50 – Initial Verification. This is intended for learners who wish to verify new installations and perhaps never need to carry out Periodic Inspection & Testing.

City & Guilds 2391-51 – Periodic Inspection. This is intended for learners who have previously gained qualifications in Initial Verification & wish to expand their skills to include reporting on the condition of existing electrical installations.

City & Guilds 2391-52 – Combined Initial Verification & Periodic Inspection & Testing. This course combines both the 2391-50 & 2391-51 qualifications into one training course. It is ideal for electrically experienced learners who have never gained formal qualifications in inspection & testing & wish to update or upgrade their existing skills.

Further information regarding the qualification can be found on the City & Guilds website. 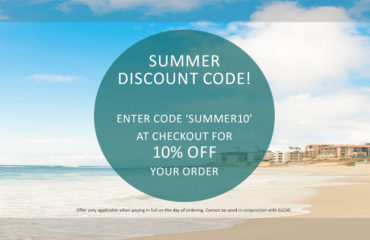 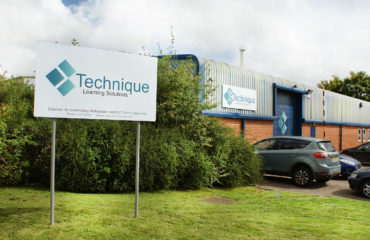