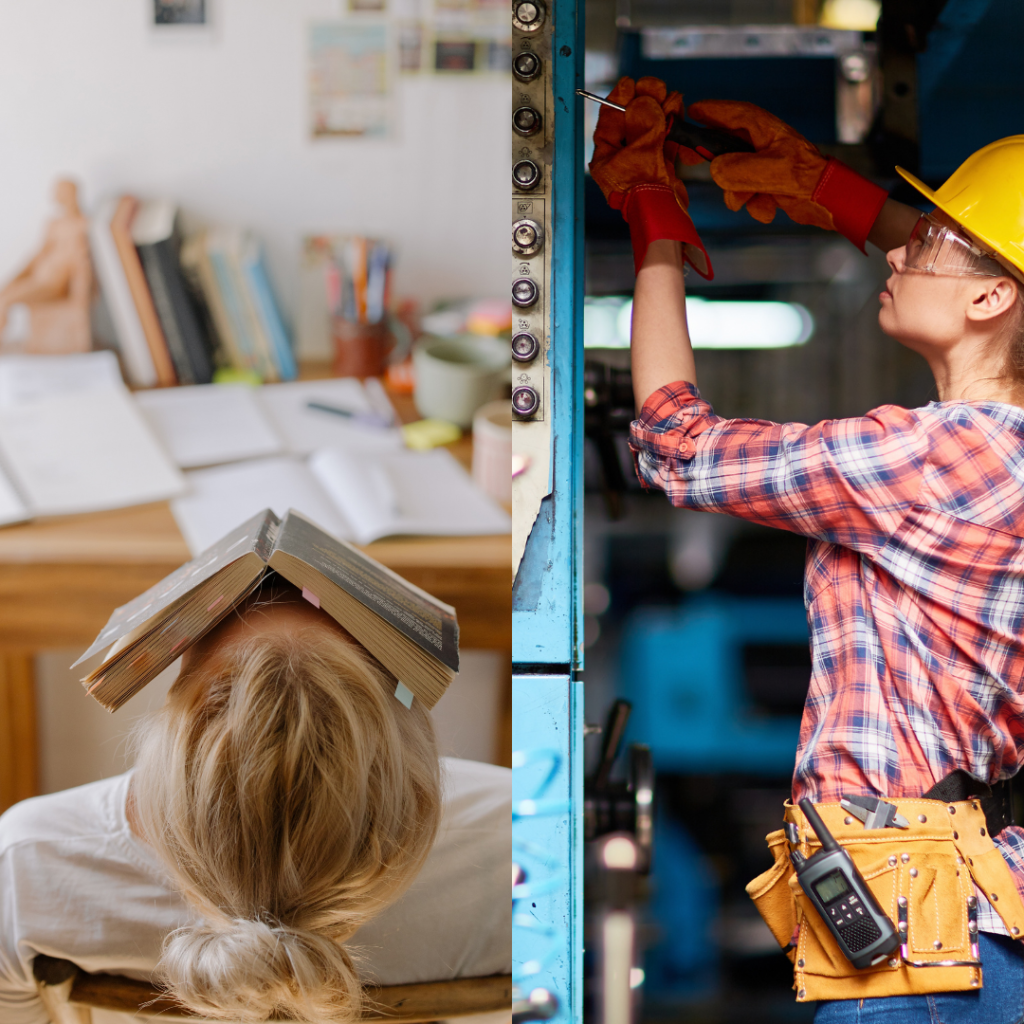 It is fair to say that a career within the trades industry was sometimes looked down upon and not a traditional career goal for young people, or their families. However, this is definitely changing – joining a trade is a much more appealing career aspiration to younger people, especially in the last year. Many young people are opting for ‘learn on the job’ options, such as trade apprenticeships.

Trade industries are changing and growing often. For example, the electrical industry is constantly evolving, bringing in new technologies and trends such as BIM. Being an electrician is no longer just about rewiring houses and fitting installations! Today, electricians and other industries are helping to deliver net zero carbon by 2050, fighting and reversing the effects of climate change, and much more. A career that involves designing, installing, and maintaining the UK’s new low carbon infrastructure is now very appealing to the younger generation, rather than going down the ‘traditional’ route of studying an ‘academic’ subject at university.

According to research completed by the ECA, younger people are sometimes unsure about entering the trades industry because they assumed it was low paying – a quarter of 18 to 24-year-olds said this. However, this is not true – trades can earn a lot of money, sometimes more than graduate jobs! Figures from April 2020 revealed that the annual, full-time gross for electricians and electrical fitters was £33,495. This number has grown over the years and is expected to continue due to increasing demand and new technologies. The salary earned can be even more depending on whether you’re self-employed, what qualifications and skills you have under your belt, and where you’re based.

The research also found that more than a quarter of 18 to 24 year-olds had a perception that there was a lack of opportunity to grow within the trades industry, another reason many choose to go to university. As mentioned above, the trades industry are always developing with the income of new technologies, trends and demands, meaning there are always new opportunities. Workers must ensure they’re up to date with the latest opportunities to meet the demand – there are many training opportunities to be kept up to date. Once you have entered a trade, there is a lot of potential to grow skills and gain training and qualifications in different areas.

The COVID-19 pandemic is another reason more school leavers aren’t as keen on going to university as they once were. A study by housebuilder Redrow found that 30% of 16 to 21-year-olds are less likely to choose a university education than before the pandemic and over 40% would now consider a ‘learn on the job’ route.

There are a range of benefits to joining a trade, including:

Times are changing, and going to university isn’t the be-all-and-end-all, there are many other options available to school leavers that can enter them into a great, lifelong career that is just as impressive and rewarding as a university degree.

If you would like to know more about how to become an electrician, read our blog! 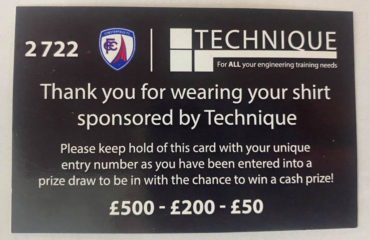