Electrical safety legislation already exists – why do we need more?

The RLA has told the Government there is no need for new rules on electrical safety. 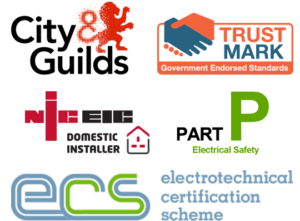 In its official response to the Government’s consultation on the issue, the RLA makes the point that there is an existing statutory requirement for the landlord to keep electrical installations in good repair and proper working order – there is no need for new laws.

The Housing Health and Safety Rating System’s (HHSRS) Operating Guidance shows that the average risk to tenants from dangerous electrics is very low – less than half of the risk from noise and significantly less than the impact of overcrowding, dampness and the risk from radon.

The consultation follows the publication of a report by the Electrical Safety Standards Working Group in November.

However, the RLA believes a five-yearly test regime is not appropriate for single occupancy properties and small blocks of flats, particularly if electrical safety features are present, such as PVC wiring and RCDs.

It also opposes suggestions that inspections should be at inspectors’ discretion.

This opinion is echoed by the Health and Safety Executive. The national regulator is also strongly against these inspectors having discretion, not least because of their financial interest in more regular periods.

In some areas of London where discretion has been included in licensing conditions, annual inspections have become the norm.

The RLA has technical concerns regarding Electrical Installation Condition Reports (EICR) and also asked for clarity regarding ‘visual checks’.

However, it does agree with the working group that a scheme recognising competent and qualified electrical inspectors and testers should be introduced to eliminate any rogue contractors – and that any changes should be phased in.

The RLA already recommends members carry out checks on electrical appliances that they supply at the change of each tenancy – in line with the recommendations in the report. 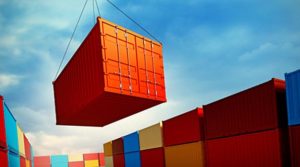 HFCs flood Europe despite phase down