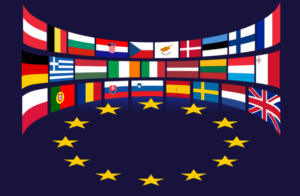 The import, production, export and supply of HFCs in Europe are all falling, according to a new report from the European Environment Agency (EEA).

The ‘Fluorinated greenhouse gases 2015’ report, published today by the European Environment Agency (EEA), reveals that the import, production, export and supply of HFCs fell in 2015, the first year under the EU’s new F-Gas Regulation.

Bulk imports of fluorinated gases (f-gases) fell by 40% in 2015 compared to the previous 12-month reporting period. The decrease contrasts starkly with the increase reported in 2014, before the entry into force of the EU’s new F-Gas Regulation on phasing down HFC consumption.

The 2014 EEA report attributes the increase to companies in Europe stockpiling HFCs in anticipation of the EU-wide phase-down. Bulk imports of f-gases during this period increased by 90% between 2013 and 2014 compared to the previous reporting period. 2014 also saw the amount of HFCs placed on the market increase by 61%.

The new EU F-Gas Regulation, which entered into force on 1 January 2015 and aims to reduce the bloc’s HFC use by 79% by 2030, obliged companies to report their activities involving f-gases.

The effects of the HFC phase-down are set to become more significant within the next two years – a reduction in HFC quotas of 37% in 2018 is expected to trigger increases in the cost of HFCs.

Moreover, as of 2017, the phase-down needs to incorporate HFCs that are pre-charged in equipment, which will further influence the availability and cost of fluorinated refrigerants.

In view of these developments, the role of natural refrigerants as energy- efficient, climate-friendly and safe alternatives to HFCs is becoming increasingly significant.

A recent report commissioned by the Greens/European Free Alliance Group in the European Parliament, called ‘F-gas regulation shaking up the HVAC&R industry’ – authored by shecco – showed that natural refrigerants have already increased substantially in the commercial refrigeration sector. 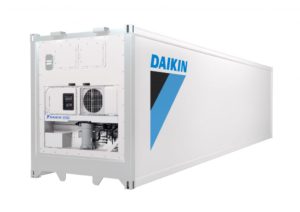 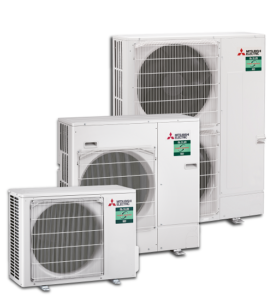